C is a statically typed language.

This means that any variable has an associated type, and this type is known at compilation time.

This is very different than how you work with variables in Python, JavaScript, PHP and other interpreted languages.

When you create a variable in C, you have to specify the type of a variable at the declaration.

In this example we initialize a variable age with type int:

A variable name can contain any uppercase or lowercase letter, can contain digits and the underscore character, but it can’t start with a digit. AGE and Age10 are valid variable names, 1age is not.

You can also initialize a variable at declaration, specifying the initial value:

Once you declare a variable, you are then able to use it in your program code, and you can change its value at any time, using the = operator for example, like in age = 100;, provided the new value is of the same type.

the compiler will raise a warning at compile time, and will convert the decimal number to an integer value.

C provides us the following types to define integer values:

Most of the times, you’ll likely use an int to store an integer. But in some cases, you might want to choose one of the other 3 options.

The char type is commonly used to store letters of the ASCII chart, but it can be used to hold small integers from -128 to 127. It takes at least 1 byte.

As you can see, we are not guaranteed the same values for different environments. We only have an indication. The problem is that the exact numbers that can be stored in each data type depends on the implementation and the architecture.

If you are programming C on an Arduino, different board will have different limits.

For all the above data types, we can prepend unsigned to start the range at 0, instead of a negative number. This might make sense in many cases.

The problem with overflow

If you have a signed value, the behavior is undefined. It will basically give you a huge number which can vary, like in this case:

In other words, C does not protect you from going over the limits of a type. You need to take care of this yourself.

Warnings when declaring the wrong type

When you declare the variable and initialize it with the wrong value, the gcc compiler (the one you’re probably using) should warn you:

And it also warns you in direct assignments:

But not if you increase the number using for example +=:

Floating point types can represent a much larger set of values than integers can, and can also represent fractions, something that integers can’t do.

and in other seemingly weird ways.

are used to represent numbers with decimal points (floating point types). All can represent both positive and negative numbers.

The exact figures, as with integer values, depend on the implementation.

On your specific computer, how can you determine the specific size of the types? You can write a program to do that:

In my system, a modern Mac, it prints: 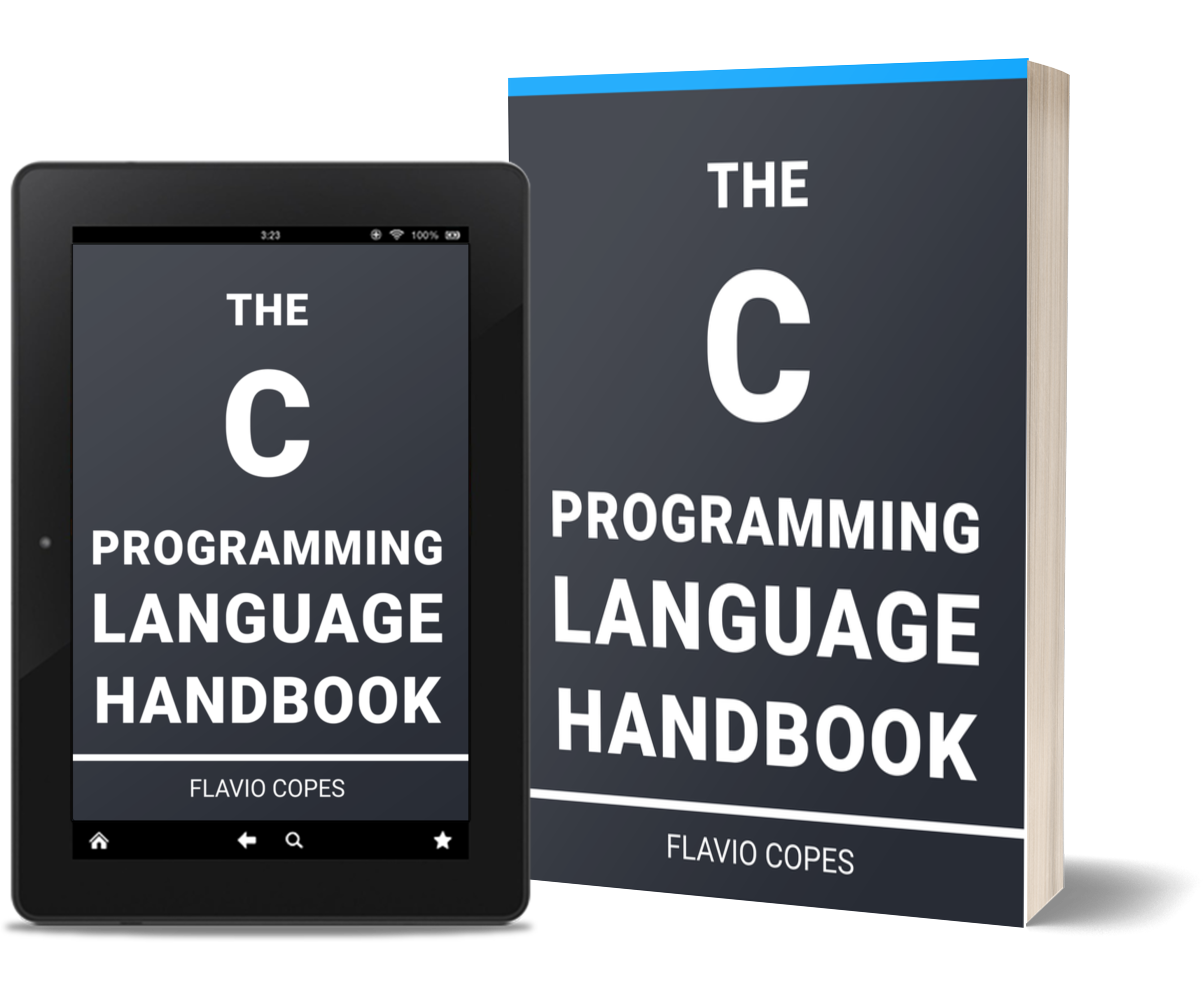