This tag defines a paragraph of text.

We cannot nest p elements one into another.

By default browsers style a paragraph with a margin on top and at the bottom. 16px in Chrome, but the exact value might vary between browsers.

This causes two consecutive paragraphs to be spaced, replicating what we think of a “paragraph” in printed text.

This is an inline tag that can be used to create a section in a paragraph that can be targeted using CSS:

This tag represents a line break. It’s an inline element, and does not need a closing tag.

We use it to create a new line inside a p tag, without creating a new paragraph.

And compared to creating a new paragraph, it does not add additional spacing.

Typically a page will have one h1 element, which is the page title. Then you might have one or more h2 elements depending on the page content.

Headings, especially the heading organization, are also essential for SEO, and search engines use them in various ways.

The browser by default will render the h1 tag bigger, and will make the elements size smaller as the number near h increases:

All headings are block elements. They cannot contain other elements, just text.

This tag is used to mark the text inside it as strong. This is pretty important, it’s not a visual hint, but a semantic hint. Depending on the medium used, its interpretation will vary.

Browsers by default make the text in this tag bold.

This tag is used to mark the text inside it as emphasized. Like with strong, it’s not a visual hint but a semantic hint.

Browsers by default make the text in this italic.

The blockquote HTML tag is useful to insert citations in the text.

Browsers by default apply a margin to the blockquote element. Chrome applies a 40px left and right margin, and a 10px top and bottom margin.

The q HTML tag is used for inline quotes.

Not really based on text, but the hr tag is often used inside a page. It means horizontal rule, and it adds an horizontal line in the page.

Useful to separate sections in the page.

The code tag is especially useful to show code, because browsers give it a monospaced font.

That’s typically the only thing that browsers do. This is the CSS applied by Chrome:

This tag is typically wrapped in a pre tag, because the code element ignores whitespace and line breaks. Like the p tag.

which prevents white space collapsing and makes it a block element.

We have 3 types of lists:

Unordered lists are created using the ul tag. Each item in the list is created with the li tag:

Ordered lists are similar, just made with the ol tag:

The difference between the two is that ordered lists have a number before each item:

Definition lists are a bit different. You have a term, and its definition:

This is how browsers typically render them:

I must say you rarely see them in the wild, for sure not much as ul and ol, but sometimes they might be useful.

There is a number of tags with presentational purposes:

This is an example of the visual rendering of them which is applied by default by browsers:

The difference lies in the semantic meaning. While b and i are a direct hint at the browser to make a piece of text bold or italic, strong and em give the text a special meaning, and it’s up to the browser to give the styling. Which happens to be exactly the same as b and i, by default. Although you can change that using CSS.

There are a number of other, less used tags related to text. I just mentioned the ones that I see used the most. 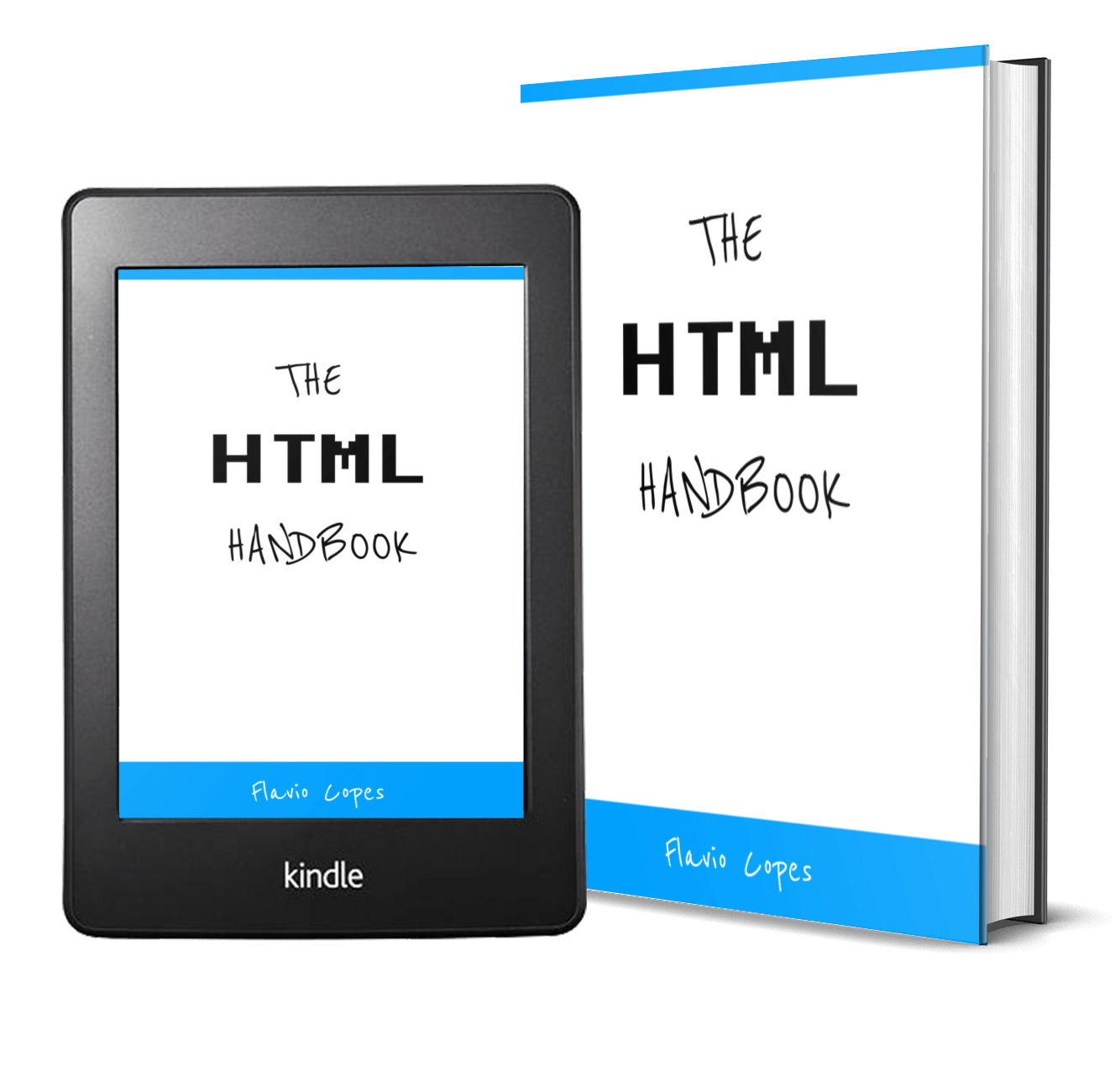