How to change a Next.js app port

I’ve been asked how to change the HTTP port of an app built using Next.js, when you are running it locally. By default the port is 3000, but that’s a commonly used port and perhaps you have another service running on it.

How can you change it?

The answer is in the package.json file stored in the Next.js app main folder.

Note: the exact packages numbers will differ in your case, as they get updated

The thing you need to change is the scripts part.

Now when you run npm run dev, the command used to start the development server locally, you will see it start on port 3001: 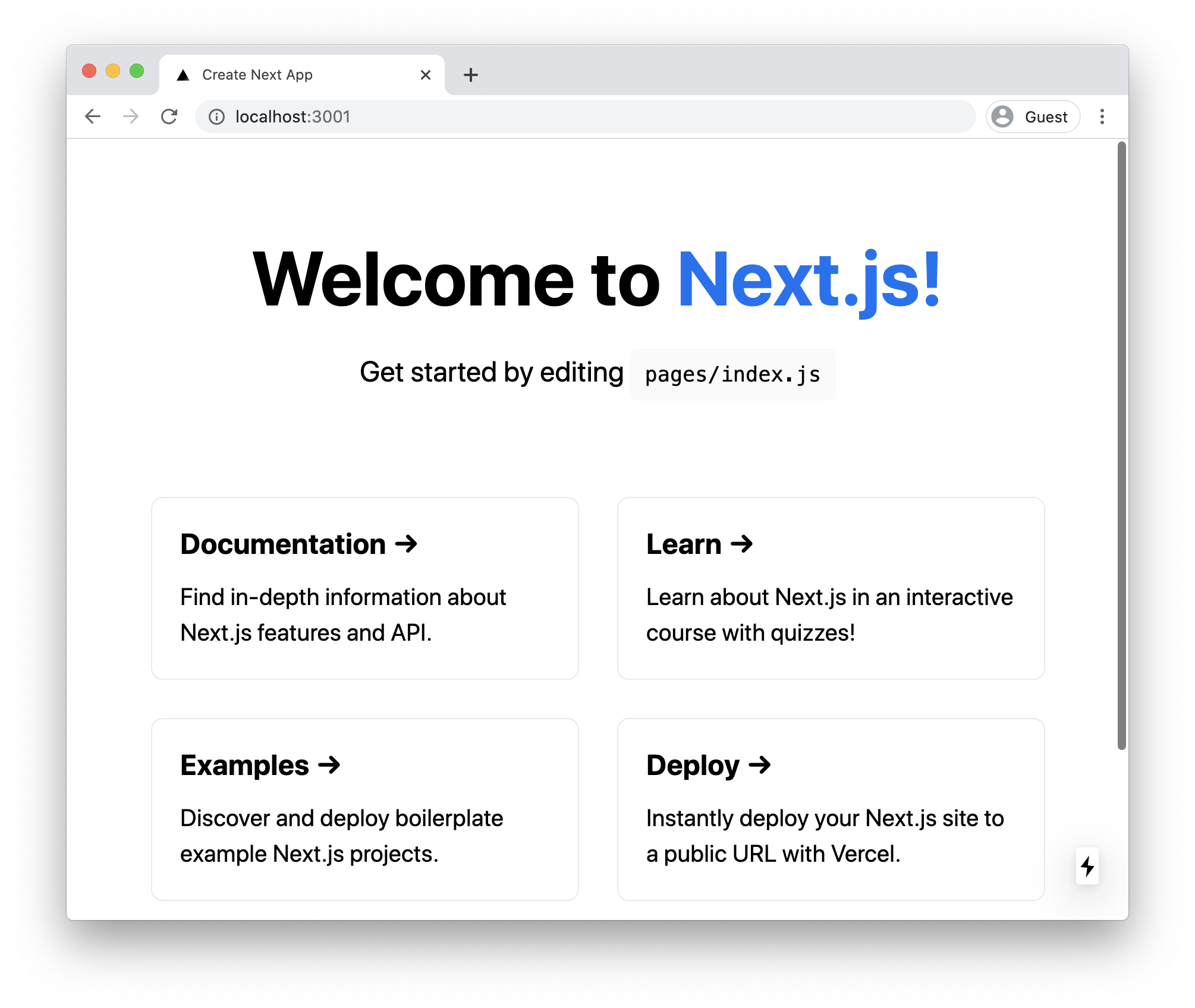