WebSockets are an alternative to HTTP communication in Web Applications.

They offer a long lived, bidirectional communication channel between client and server.

Once established, the channel is kept open, offering a very fast connection with low latency and overhead.

WebSockets are supported by all modern browsers.

How WebSockets differ from HTTP

HTTP is a very different protocol, and also a different way of communicate.

HTTP is a request/response protocol: the server returns some data when the client requests it.

WebSockets are great for real-time and long-lived communications.

HTTP is great for occasional data exchange and interactions initiated by the client.

HTTP is much simpler to implement, while WebSockets require a bit more overhead.

Always use the secure, encrypted protocol for WebSockets, wss://.

ws:// refers to the unsafe WebSockets version (the http:// of WebSockets), and should be avoided for obvious reasons.

connection is a WebSocket object.

When the connection is successfully established, the open event is fired.

Listen for it by assigning a callback function to the onopen property of the connection object:

If there’s any error, the onerror function callback is fired:

Once the connection is open, you can send data to the server.

You can do so conveniently inside the onopen callback function:

Listen with a callback function on onmessage, which is called when the message event is received:

Implement a WebSockets server in Node.js

ws is a popular WebSockets library for Node.js.

We’ll use it to build a WebSockets server. It can also be used to implement a client, and use WebSockets to communicate between two backend services.

The code you need to write is very little:

This code creates a new server on port 8080 (the default port for WebSockets), and adds a callback function when a connection is established, sending ho! to the client, and logging the messages it receives.

See a live example on Glitch

Here is a live example of a WebSockets server: https://glitch.com/edit/#!/flavio-websockets-server-example

Here is a WebSockets client that interacts with the server: https://glitch.com/edit/#!/flavio-websockets-client-example 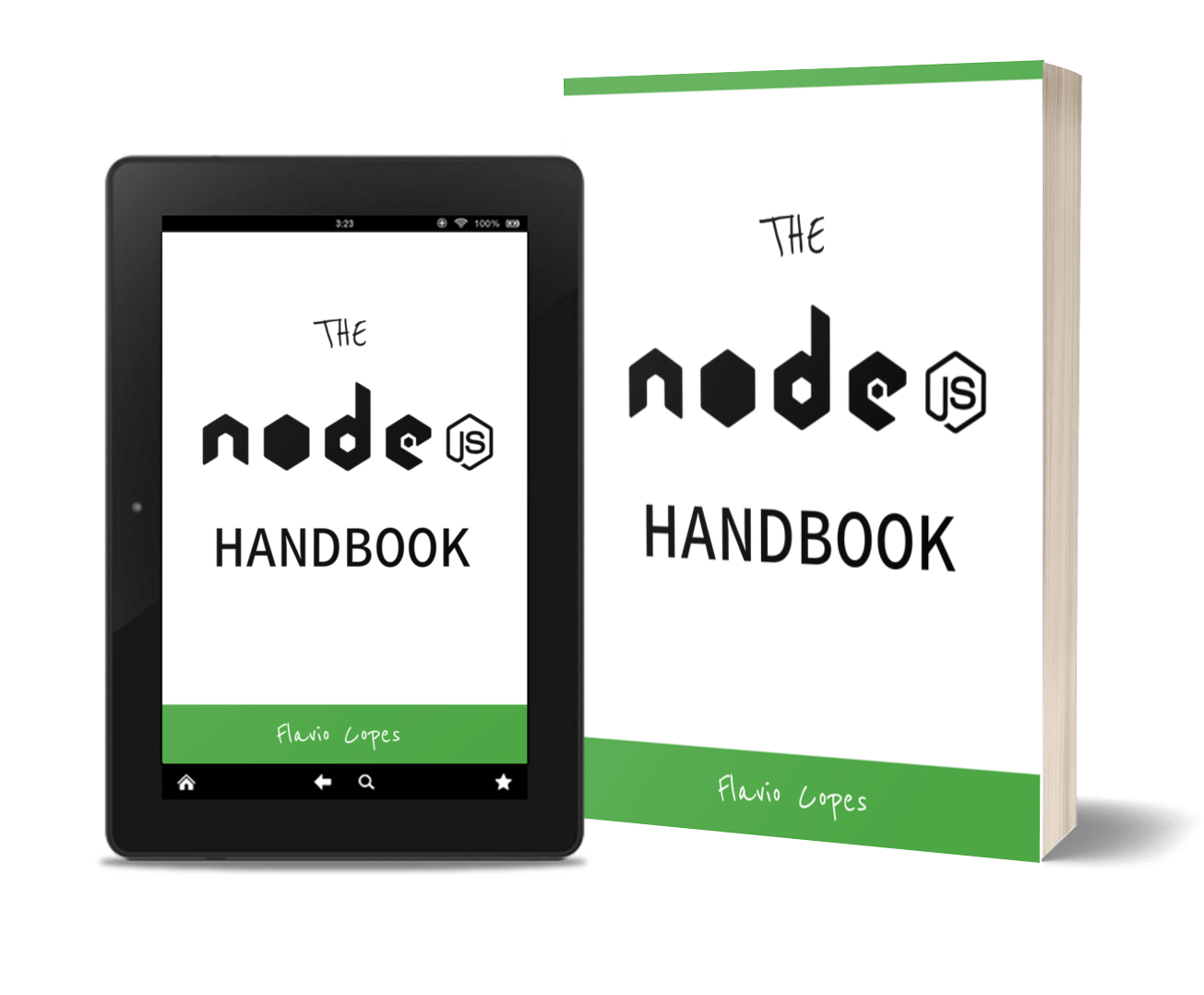 And check out my in-depth, practical Node.js Course!