You might be familiar with Higher Order Functions in JavaScript. Those are functions that accept functions as arguments, and/or return functions.

Two examples of those functions are Array.map() or Array.filter().

We can use a HOC to add methods or properties to the state of a component, or a Redux store for example.

You might want to use Higher Order Components when you want to enhance an existing component, operate on the state or props, or its rendered markup.

There is a convention of prepending a Higher Order Component with the with string (it’s a convention, so it’s not mandatory), so if you have a Button component, its HOC counterpart should be called withButton.

The simplest example ever of a HOC is one that returns the component unaltered:

Let’s make this a little bit more useful and add a property to that element, in addition to all the props it already came with, the color:

We use this HOC in a component JSX:

and we can finally render the WrappedButton component in our app JSX:

This is a very simple example but hopefully you can get the gist of HOCs before applying those concepts to more complex scenarios. 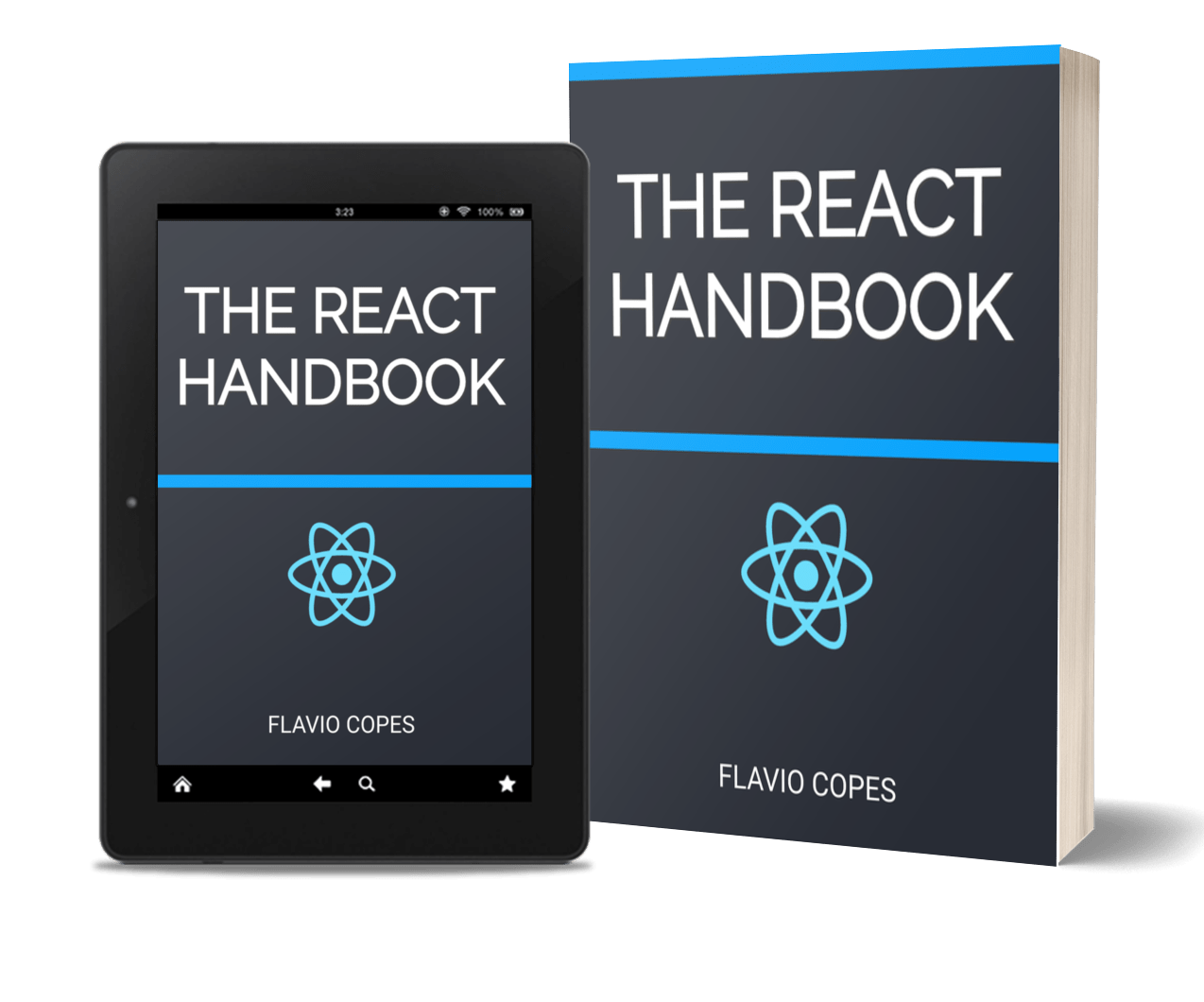 And check out my in-depth, practical React Course!