I recently added to my set of electronics “stuff” an Arduino MKR WiFi 1010 board.

It is the first board that has WiFi and Bluetooth connectivity built-in, and I’m very excited about the opportunities and possibilities it enables.

In this post I want to give an overview of the board, and compare it to the Arduino Uno, which is the other Arduino board I currently have, and the one most commonly used by beginners, too.

Let’s start from the appearance. 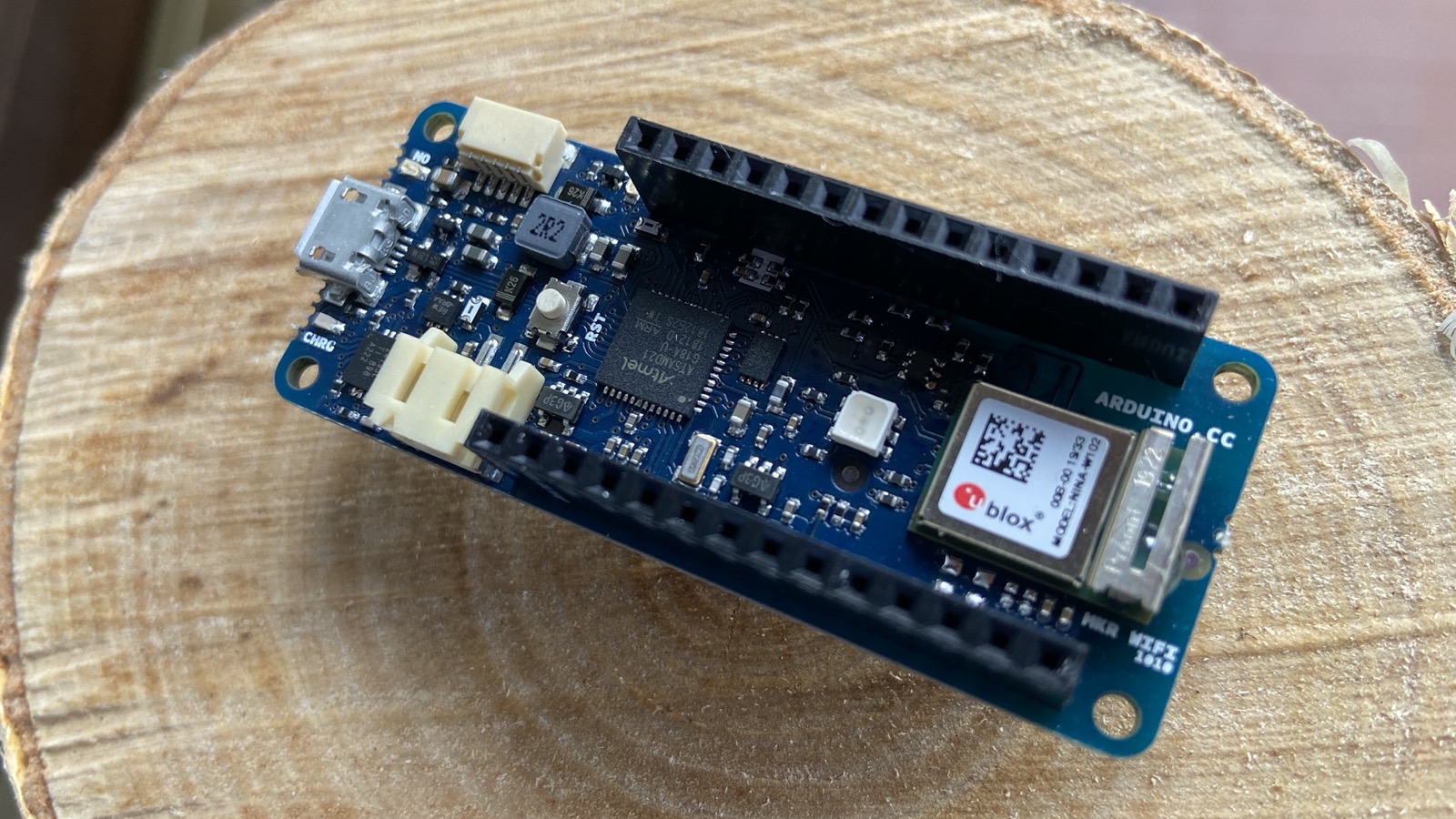 Compared to the Arduino Uno board, the Arduino MRK WiFi 1010 is much smaller. More than 2x smaller. 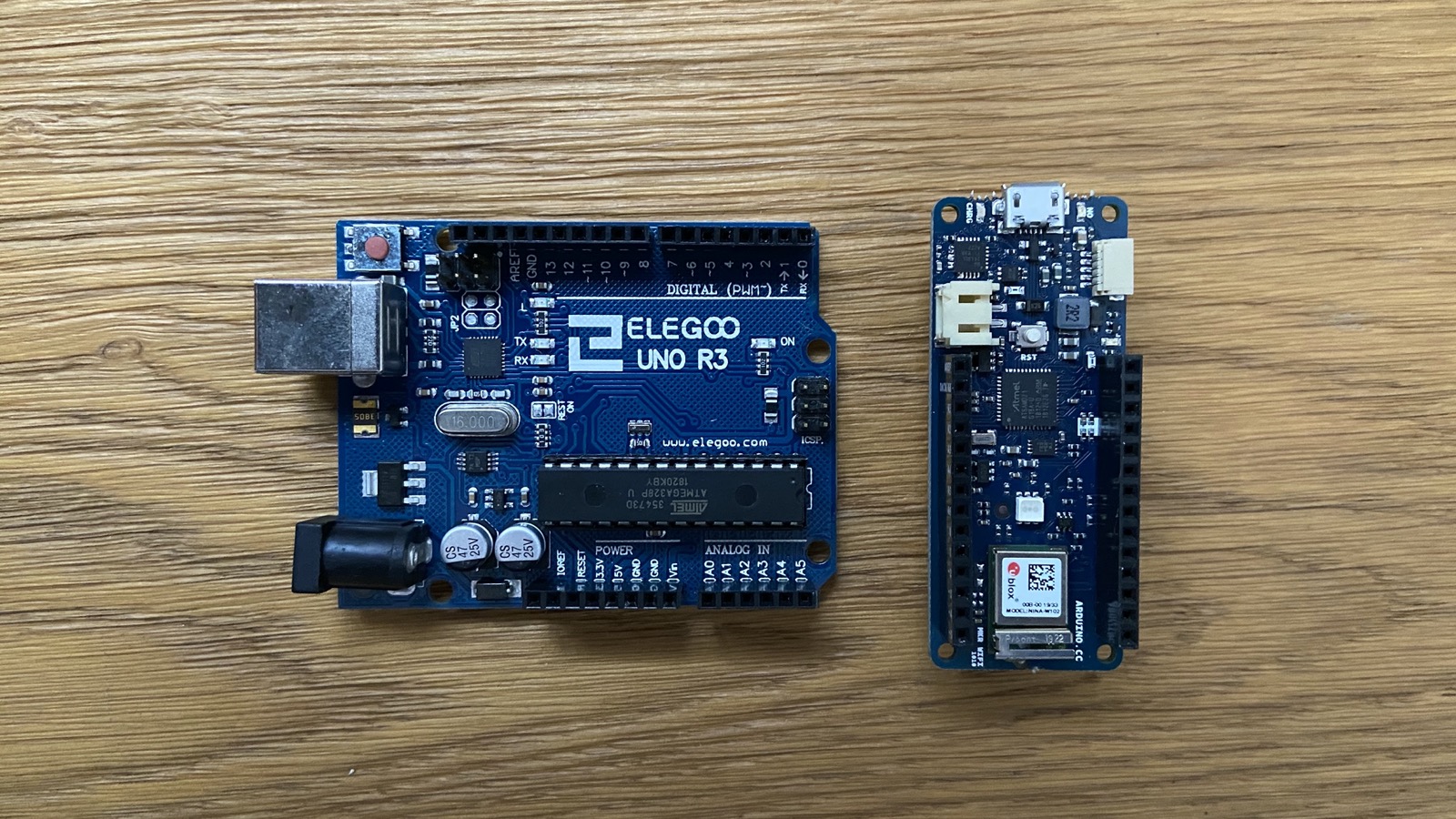 The Arduino MKR WiFi 1010 can be powered with an 5V input, or with a Micro-USB connector. 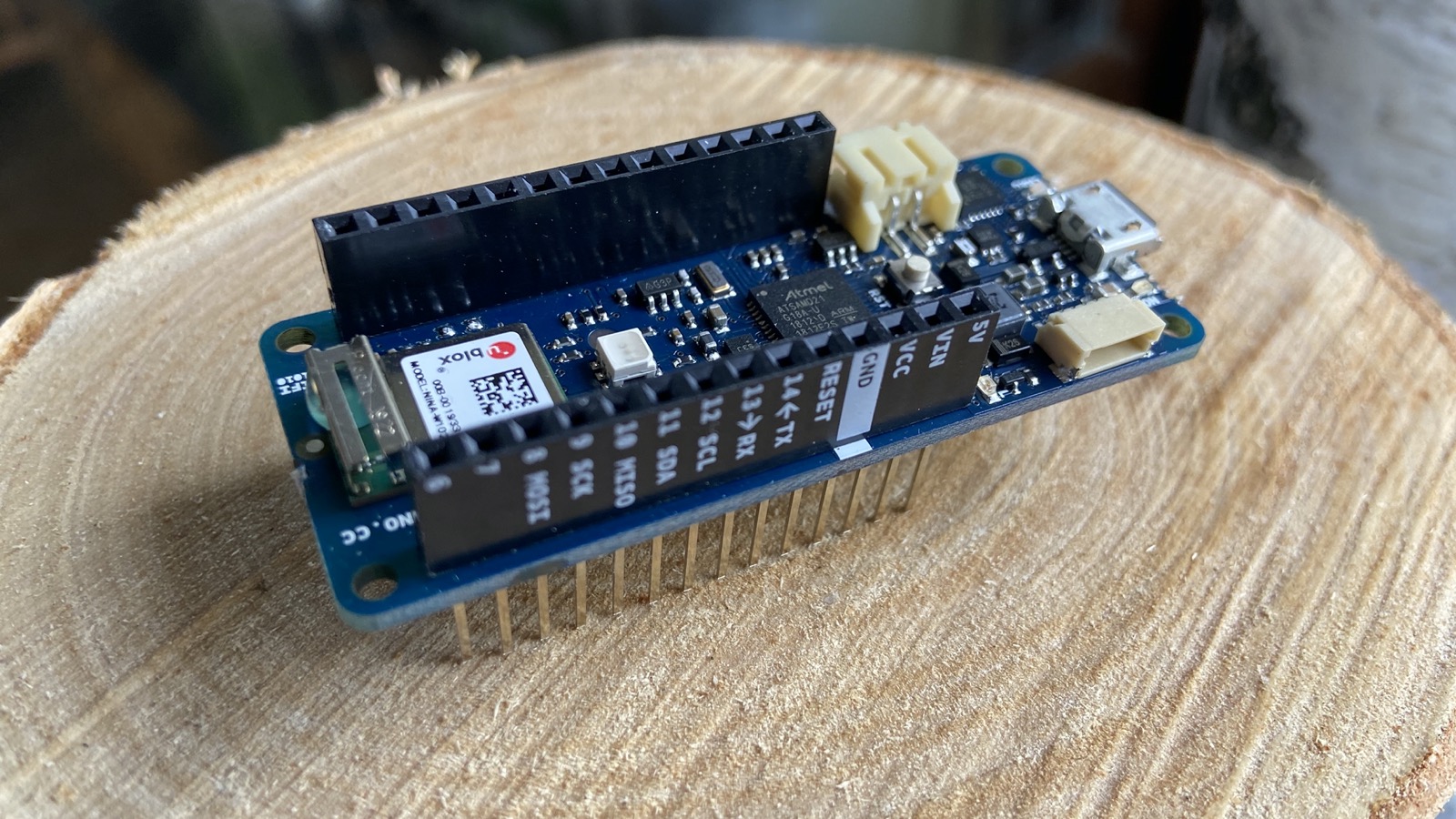 It operates at 3.3V. This is a very important distinction with Arduino Uno, which operates at 5V. 3.3V is the maximum voltage the I/O pins can support.

The processor is 32 bit. The Arduino Uno board features the ATmega328 processor, which is 8 bit. 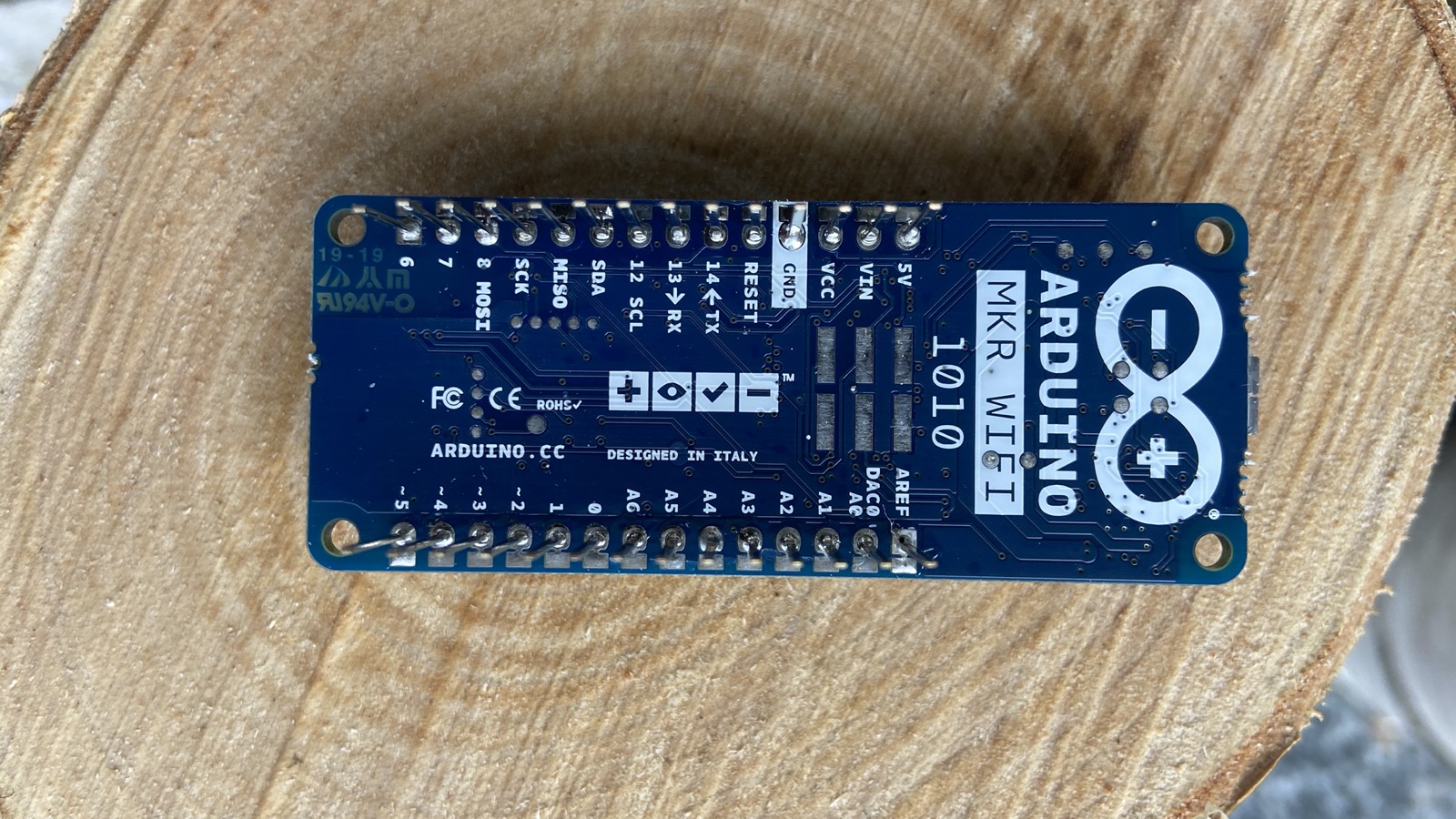 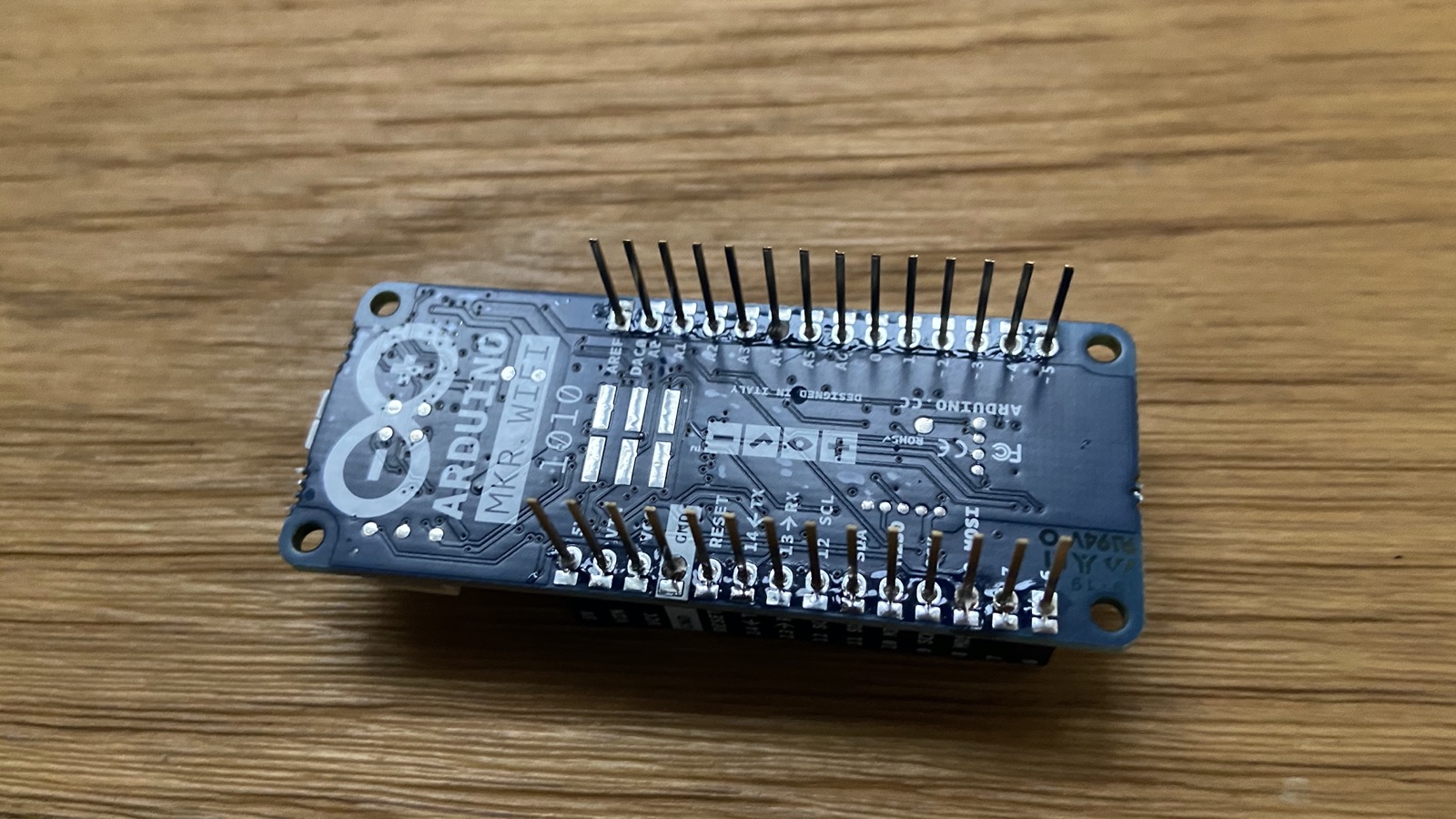 The DC current per I/O pin is 7mA. 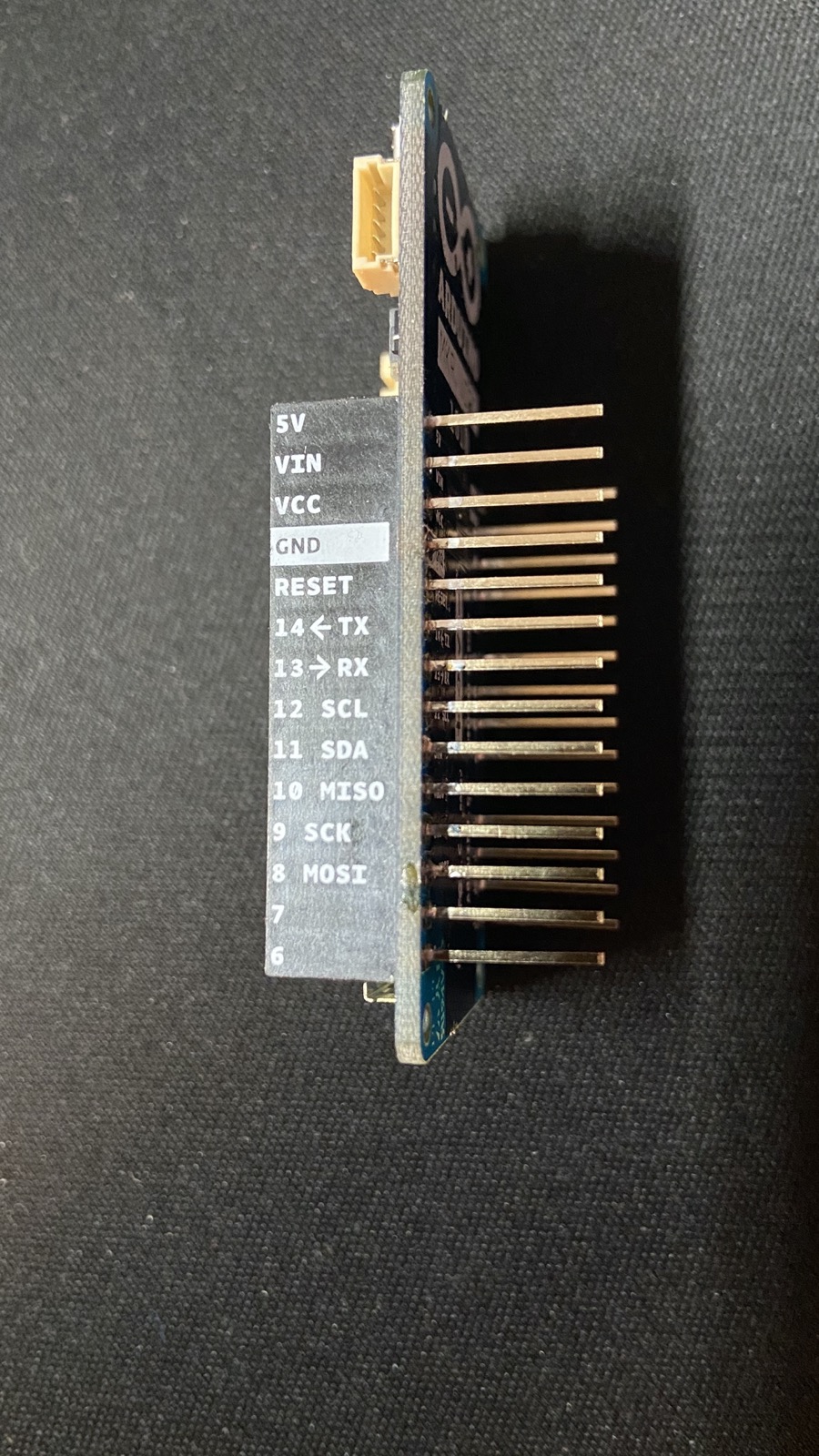 The full pinout can be found here.

The board comes with a crypto chip that enables SHA-256 secure connections, the ATECC508.

When charging the board through the Micro-USB port, the Arduino MKR WiFi 1010 can charge an external battery through its Li-Po charging circuit.

When the USB power is disconnected, the device will switch to the external battery automatically.

On the official Arduino store, at the time of writing:

If we consider the Arduino Uno Rev3 board lacks WiFi / Bluetooth connectivity, it’s not really on the same level - that’s not an IoT device. 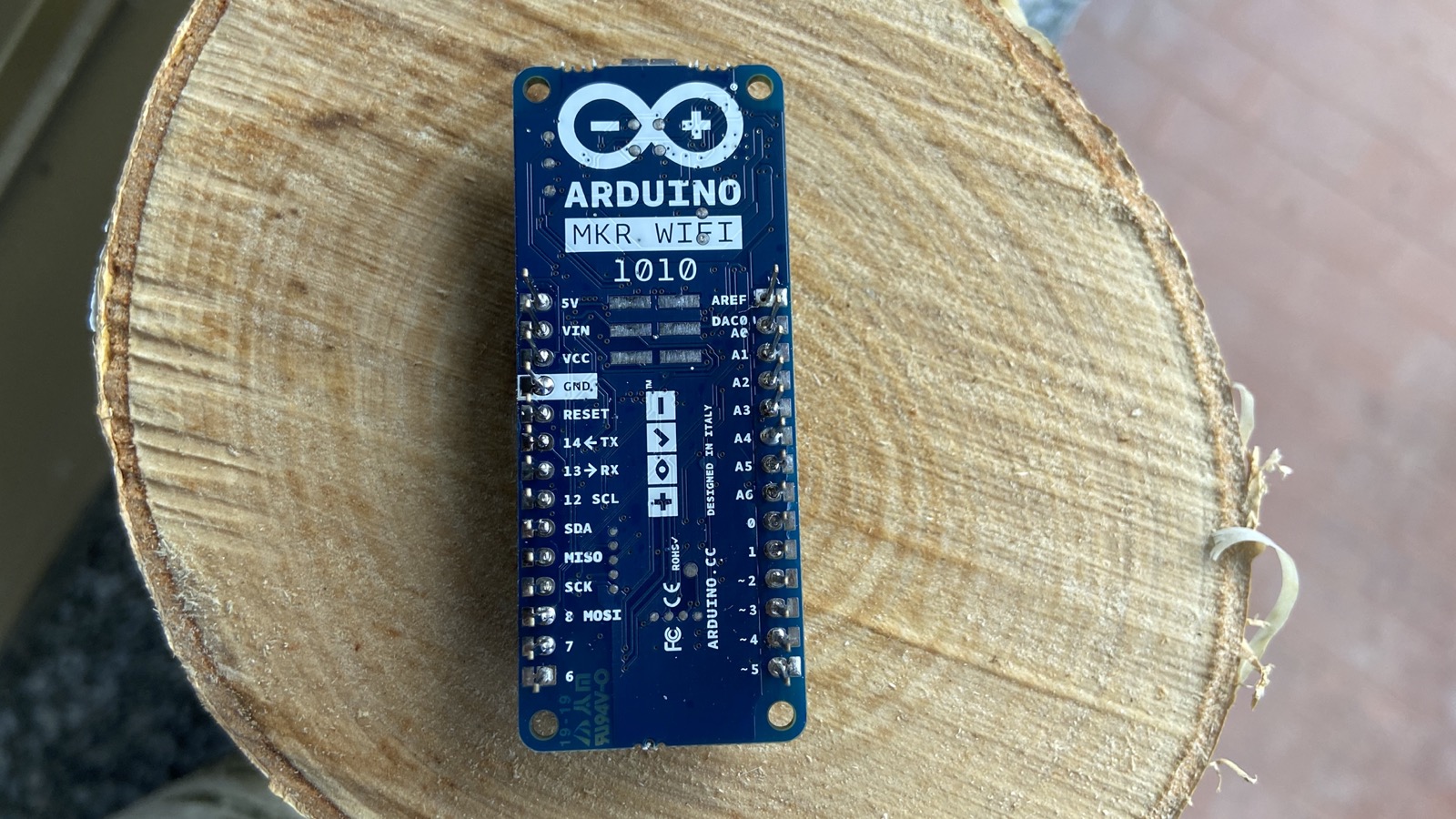 So we can say the Arduino MKR WiFi 1010 is €9 cheaper than its Uno IoT counterpart, Arduino Uno WiFi rev2, which can be considered its educational counterpart.