How to use pm2 to serve a Node.js app

pm2 is a super useful process management tool for Linux.

I’ve used it for several projects of mine, and here I want to tell you how to use it too!

In particular I’m going to use it to run a Node.js app on a DigitalOcean VPS, and I’ll set it up so that whenever we push an update to the app’s GitHub repository, on the server pm2 will be pinged, and the app is going to be updated from GitHub and restarted.

Important: use the NodeJS image on DigitalOcean, which is already set up with pm2 and node, and has a nodejs user in addition to root.

Once you’re up and running we can start.

Make sure you ssh as the nodejs user. When you’re logged in as root, you can just run su nodejs to use that user.

The sample Node.js app you have running in the VPS is in the folder /var/www/html/, and it’s composed by the hello.js file.

The deployment/running of the application is already managed through the pm2 program, a daemon process manager.

You can use pm2 list to see all the applications running now:

You can stop the application running

and this will give you an error in the browser if you try to reload the page: 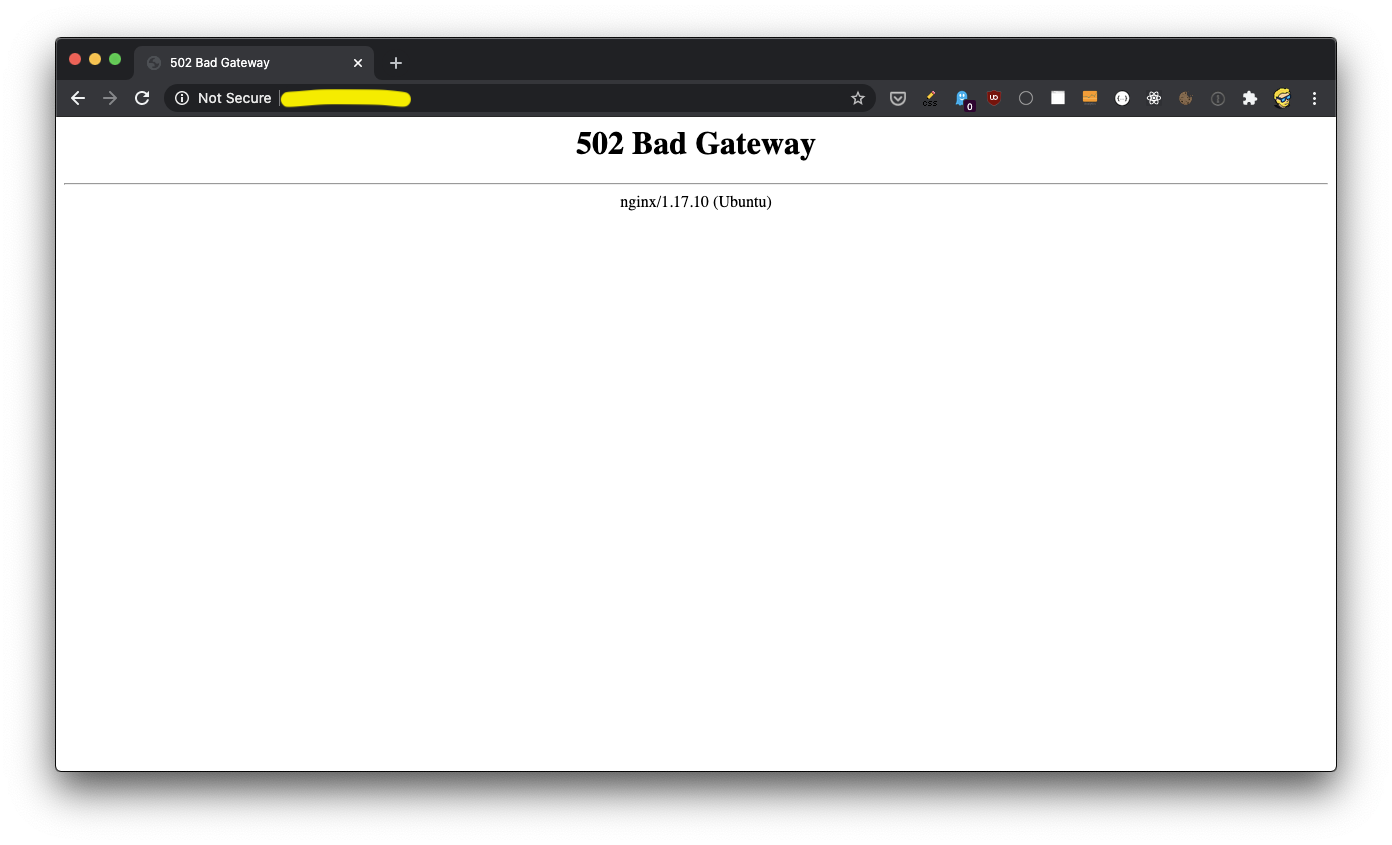 to bring the app up again.

The nice thing about pm2 is that it will take care of running the app(s) again when the system is restarted.

and create a test folder in /var/www/html:

and you should see the app running!

We used port 3000, which is what the hello app used, so we did not have to configure anything else.

Otherwise we’d need to modify the /etc/nginx/sites-available/default and add a new URL to map to our app.

Now that we deployed a sample app, let’s see how to deploy an app from GitHub.

First thing, let’s stop the app we just built in the previous lesson:

and let’s make a sample GitHub app. It’s not going to be complex, it’s very similar to the app we built in the previous lesson, but it will say Hello World, deployed from GitHub! instead of just Hello World!

On your local create a folder, and inside it run

Now it’s time to push the app to GitHub. I use GitHub Desktop, the official GitHub app, so I drag and drop the folder into the app, and it lets me create a new Git repo, and a GitHub repository. 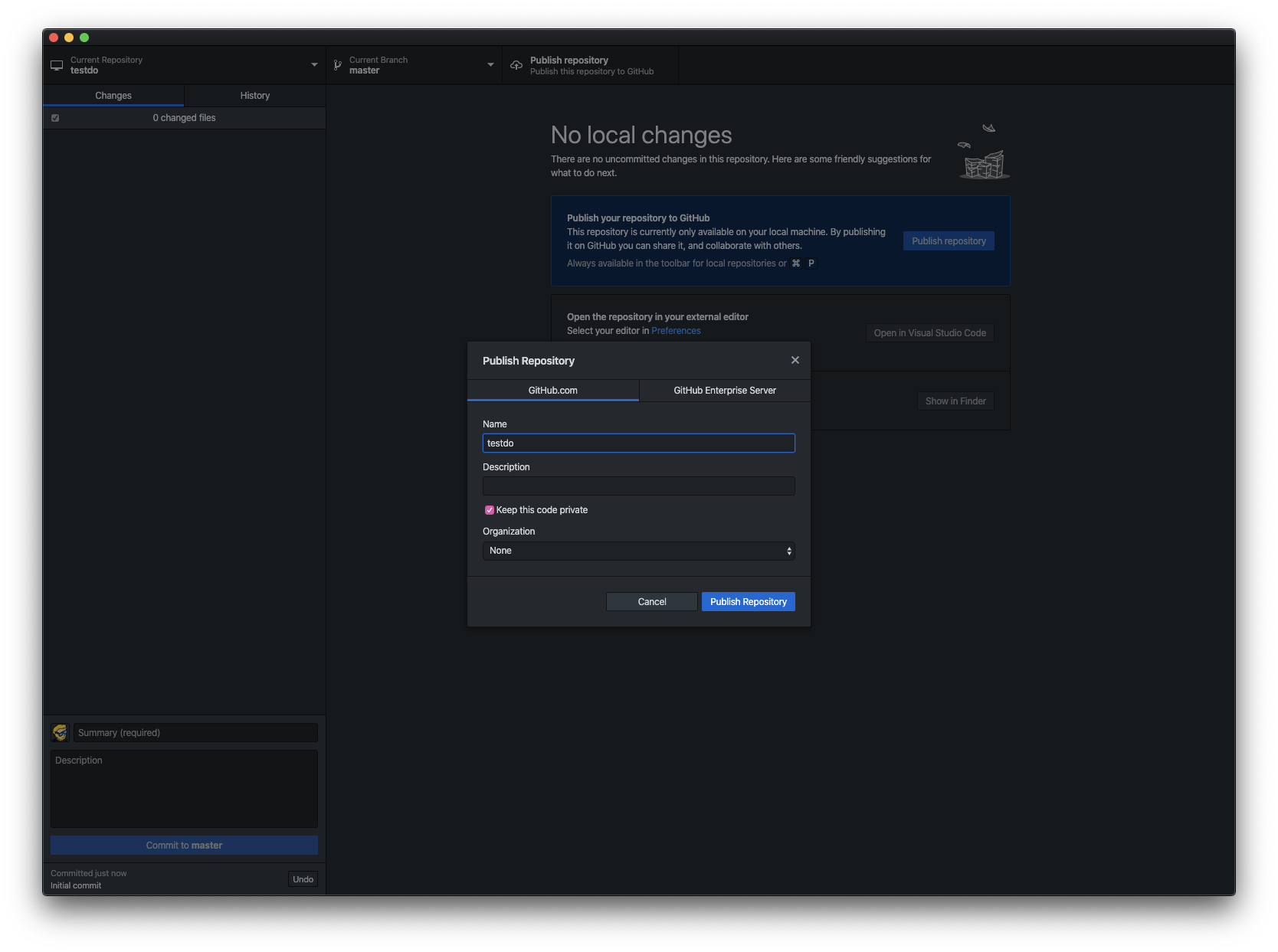 I initialized the repo with the standard Node.js .gitignore file, which ignored the node_modules folder. We’ll see how to initialize the npm modules during deployment.

Now we have to create a SSH key on the DigitalOcean machine, and add it to GitHub. Otherwise we will not have access to the private repository we just created.

Double-check the email address you used to connect to GitHub, because it’s important. You can find it in the GitHub settings, in the Email panel. Then run:

Now open the “SSH and GPG keys” panel on GitHub: 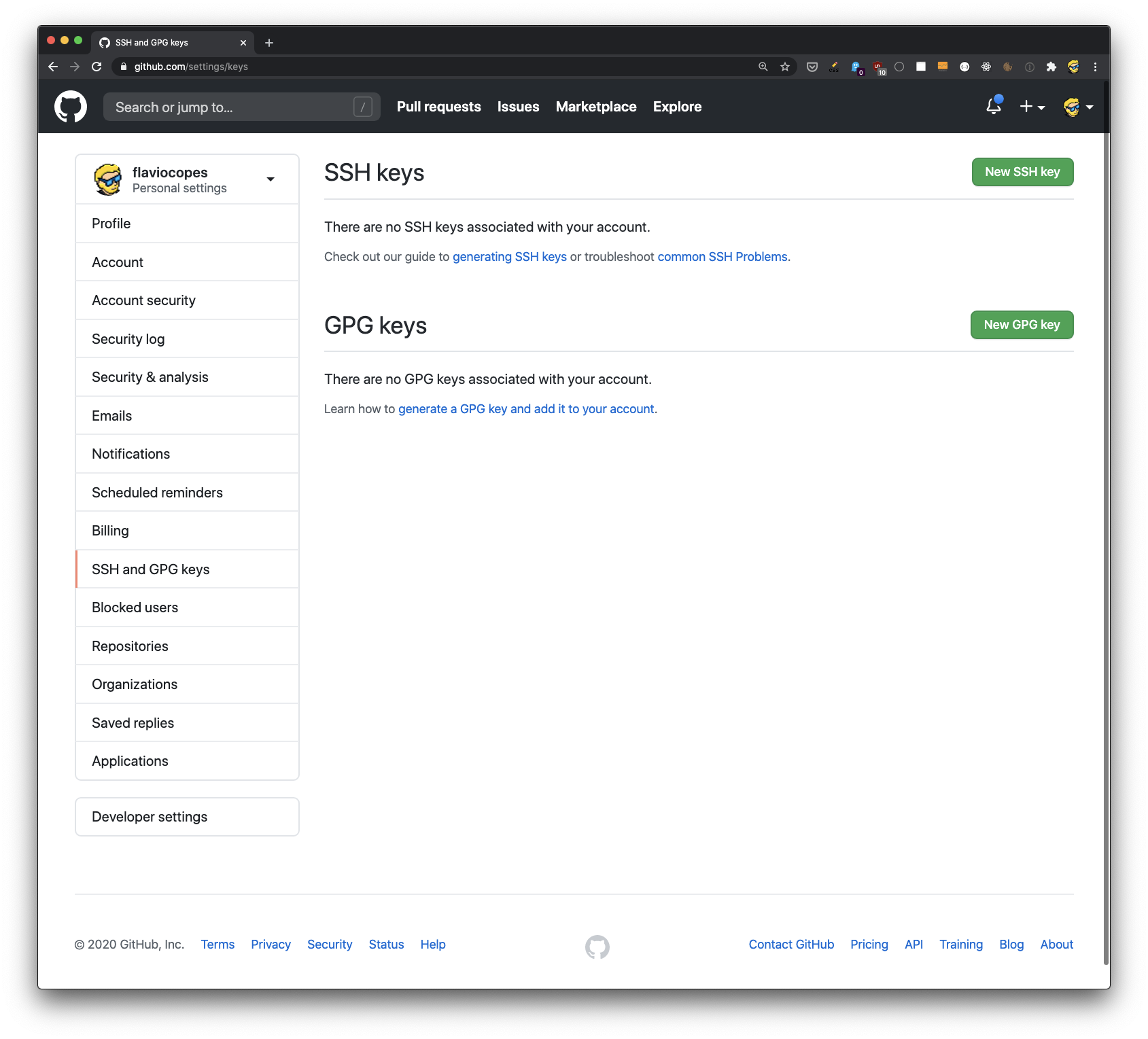 and click “New SSH key”. Enter “DigitalOcean” as the title, so you know what this key is used for.

on your DigitalOcean droplet to get the public key.

Copy that to your settings, and save. You should see it in the SSH keys list.

Now we should be able to clone the private repository on the server.

Go in the /var/www/html folder, and run

In my case it was:

and the app was successfully downloaded:

The app is now ready to run, so type

to stop the previous app, and

to start the new one: 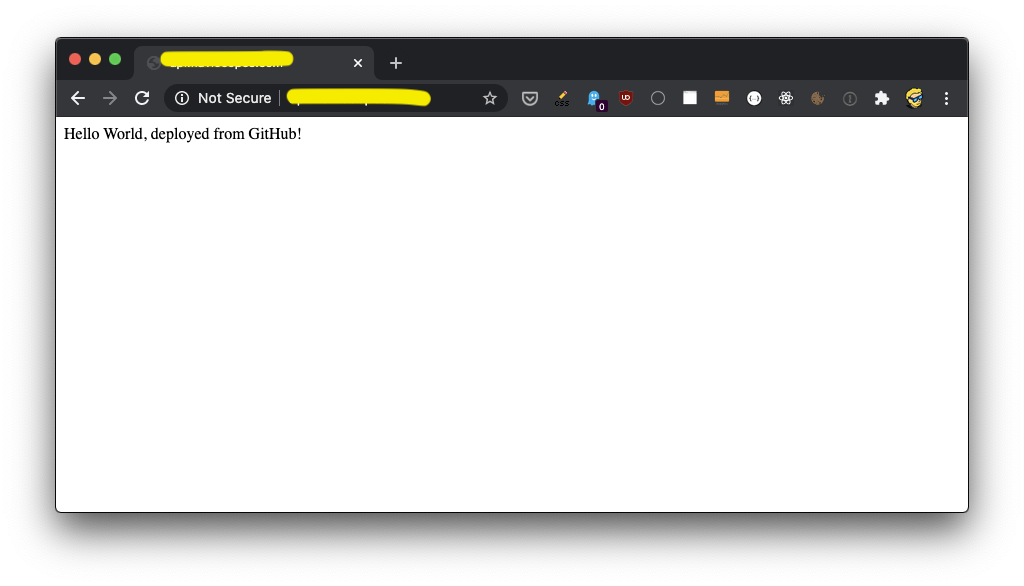 To configure the app, we need to use this command, which requires correct escaping of double quotes:

In this example I used the secret value test123, but change it to something less easy to guess.

By default this module listens on port 8888 for Webhooks coming from GitHub.

This port is now closed, open it using

Now open the repository settings on GitHub, and in the Webhooks section click Add Webhook. 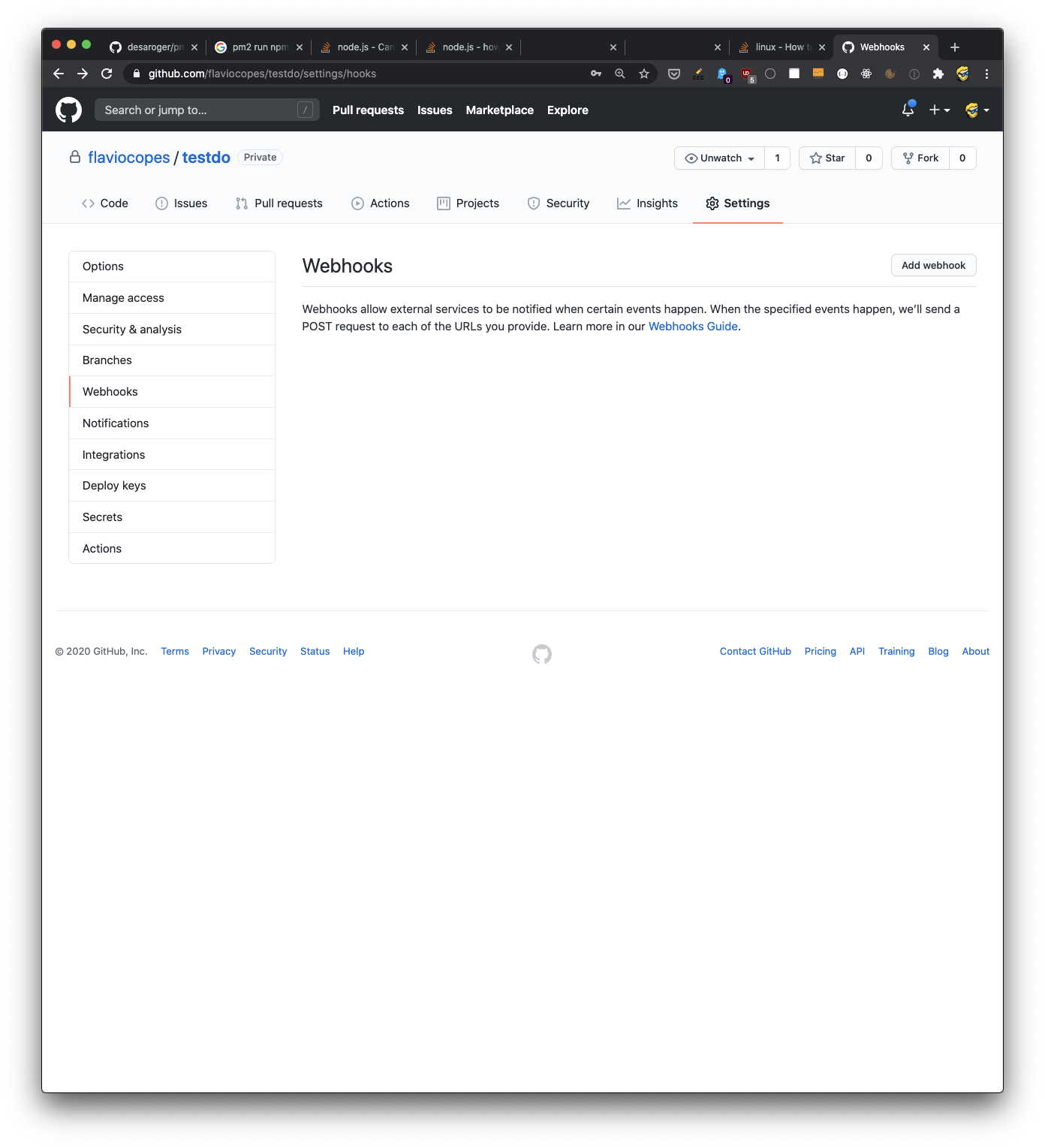 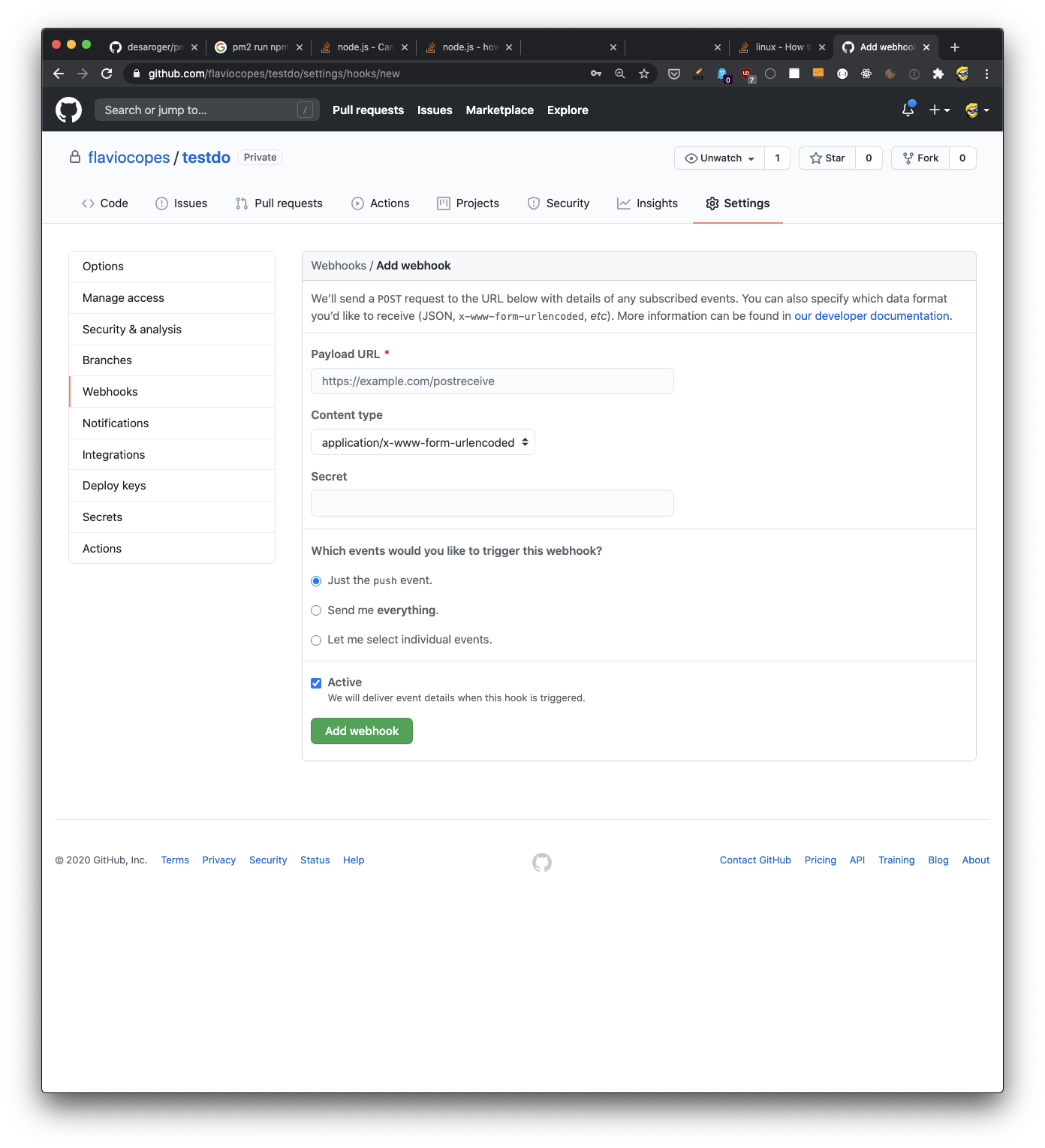 In this example I used the secret value test123. 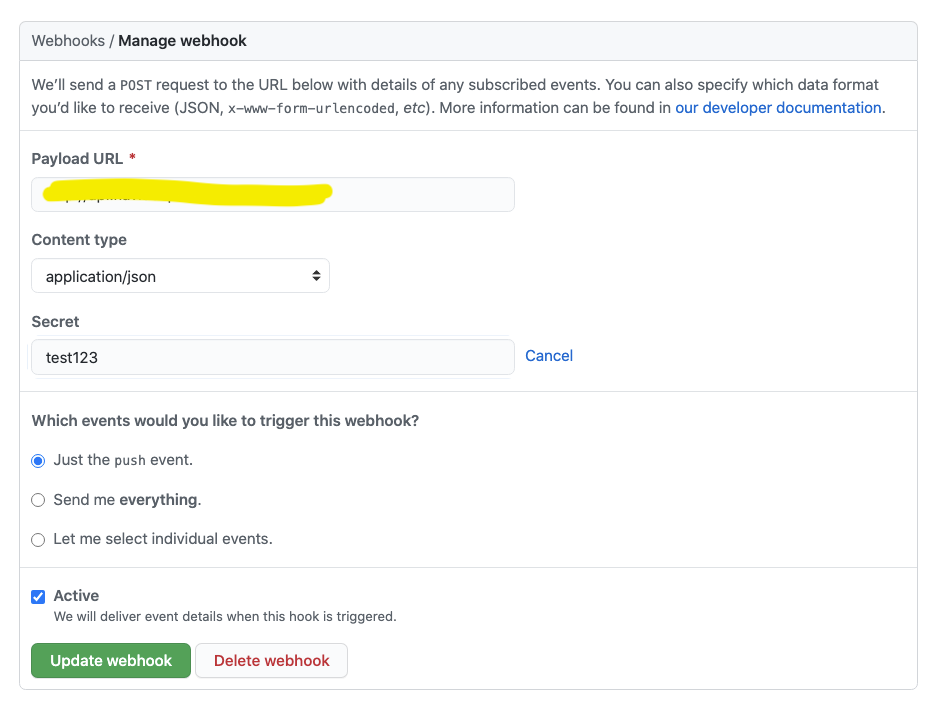 Now if you try doing a change to your code, it should automatically be deployed! 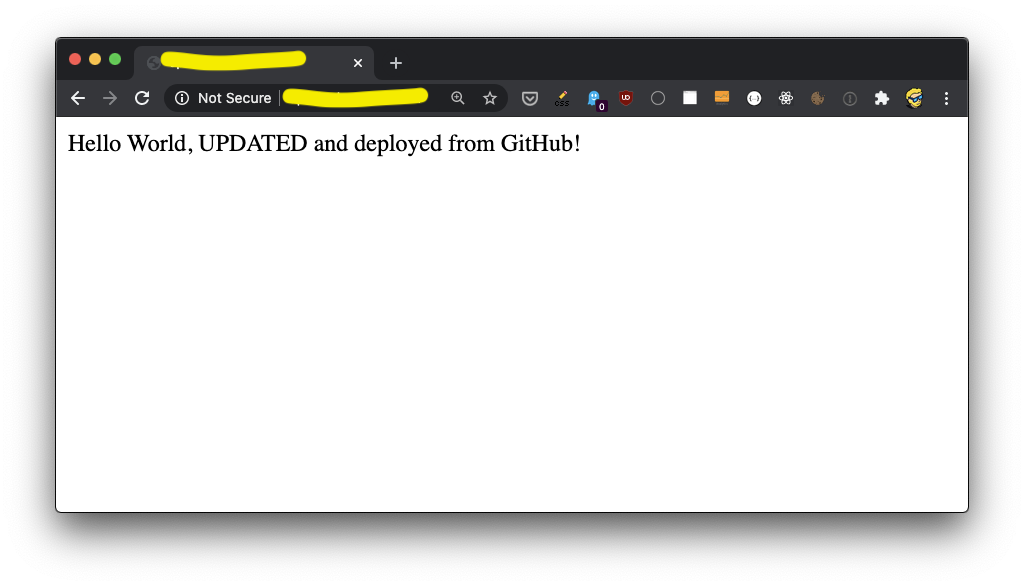