This feature introduces a more readable syntax for checking if an array contains an element.

With ES6 and lower, to check if an array contained an element you had to use indexOf, which checks the index in the array, and returns -1 if the element is not there.

Since -1 is evaluated as a true value, you could not do for example

With this feature introduced in ES2016 we can do

The exponentiation operator ** is the equivalent of Math.pow(), but brought into the language instead of being a library function.

This feature is a nice addition for math intensive JS applications.

The ** operator is standardized across many languages including Python, Ruby, MATLAB, Lua, Perl and many others. 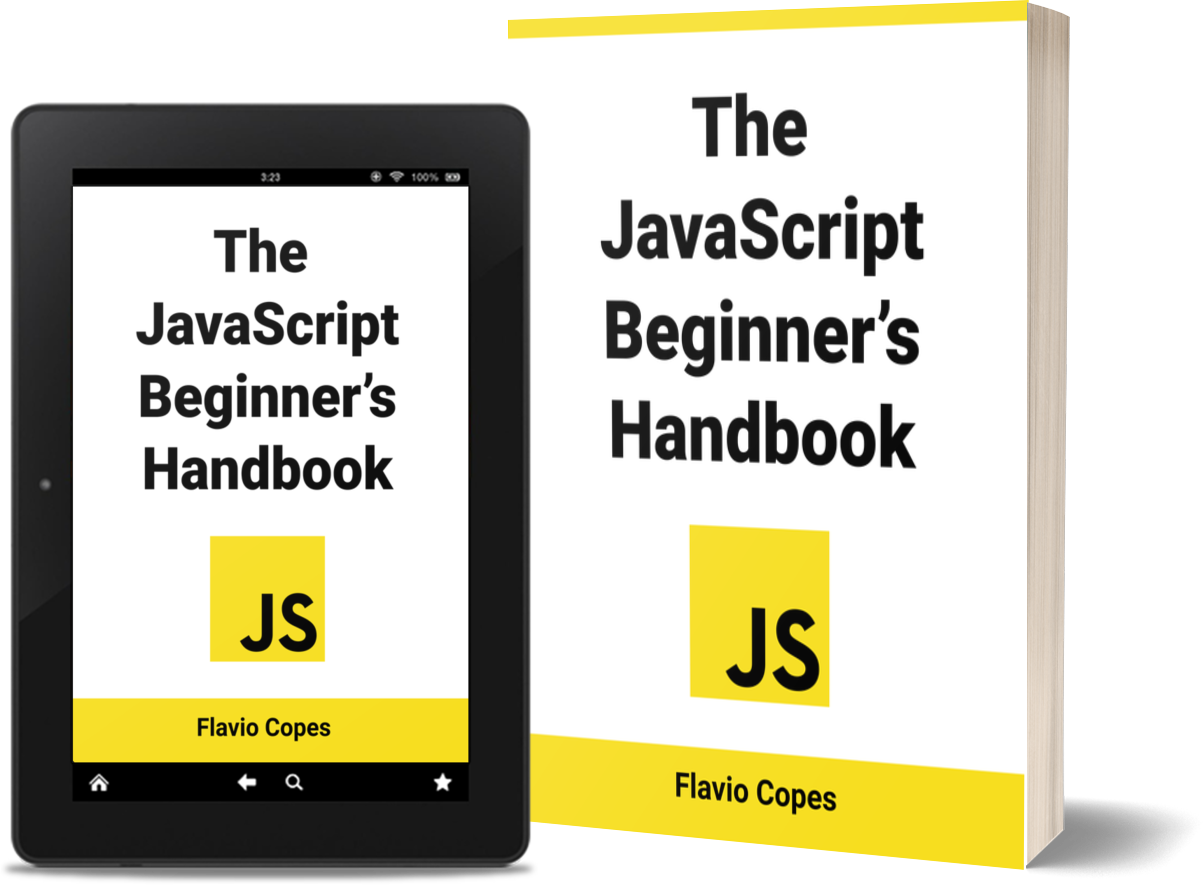