JavaScript is quite unique in the popular programming languages landscape because of its usage of prototypal inheritance.

What does this mean?

Every single JavaScript object has a property, called prototype, which points to a different object.

This different object is the object prototype.

Our object uses that object prototype to inherit properties and methods.

Say you have an object created using the object literal syntax:

or one created with the new Object syntax:

in any case, the prototype of car is Object:

If you initialize an array, which is an object:

the prototype is Array.

All the properties and methods of the prototype are available to the object that has that prototype: 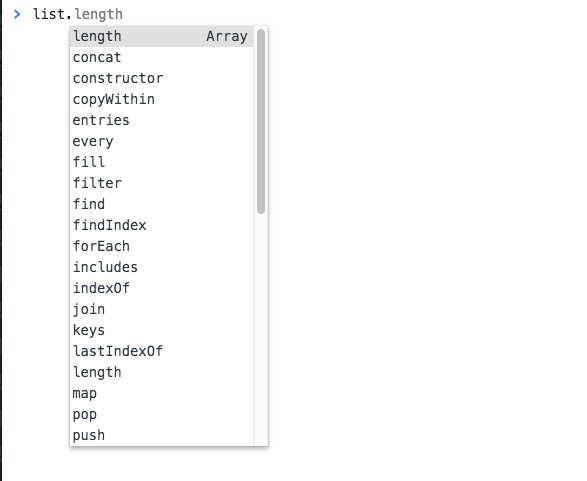 Object.prototype is the base prototype of all the objects:

If you wonder what’s the prototype of the Object.prototype, there is no prototype: it’s null. It’s a special snowflake ❄️.

The above example you saw is an example of the prototype chain at work.

I can make an object that extends Array and any object I instantiate using it, will have Array and Object in its prototype chain and inherit properties and methods from all the ancestors.

In addition to using the new operator to create an object, or using the literals syntax for objects and arrays, you can instantiate an object using Object.create().

The first argument passed is the object used as prototype:

Pay attention because you can instantiate an array using